The Power of Vibrations 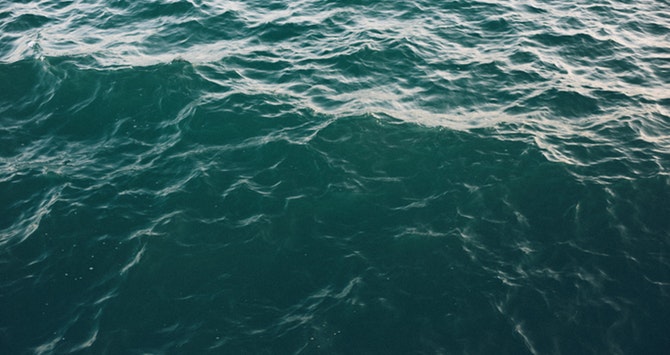 You are a powerful vibration capable of manipulating and controlling everything in your immediate surroundings.

This isn’t a secret, but it seems the world is starting to pay attention.

You see, you are a creator.

Everything that you see around you…you created.

No matter how small or cramped it may seem, how many debts or negatives you think surround you…you made them appear there, and if you want, you can make them disappear.

How? First you need to understand what they are, and what you are.

Think of it this way: the table, the seat that you’re sitting on, is moving right now.

It is a vibration.

It appears solid because the sub atomic particles are moving at such intense speeds that it seems solid to you.

Here’s another example: when you take a photograph of a moving car at high speed, the car appears to make a solid line or swoosh line, yet you know that the car was never like that.

Just so your eyes are photographing every second around you and sending the data back to your brain to be processed.

Your brain sees the swoosh line and returns the information as just that. However, everything around you is moving, vibrating and very, very alive.

Here’s how it works on your mind… 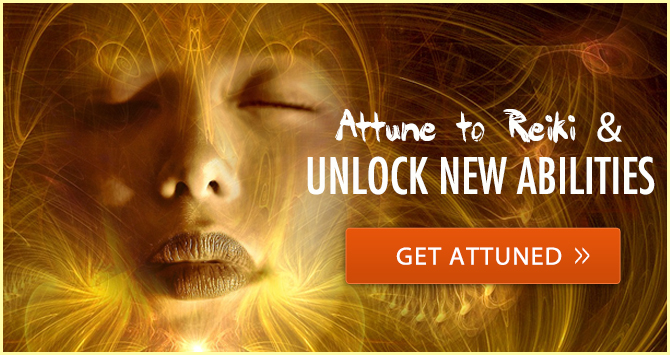 Remember that your mind is energy.

The thoughts that you create send out thought waves or forms to the universe.

Thought forms, when in their negative state have far more energy behind them, simply because we hate far easier and with far more fervor than we love.

We anger far easier and far quicker than we forgive.

You can see this with the current state of the planet.

Vibrations all around us teeming with negativity, poverty, fear and failure.

Reiki practitioners and other alternative healers, prayer groups, and those awakened to this truth are trying very hard to mend the state of the planet…and sometimes it is not enough for those who suffer.

But still we try.

In this article, I hope that you can see how this works in your life. 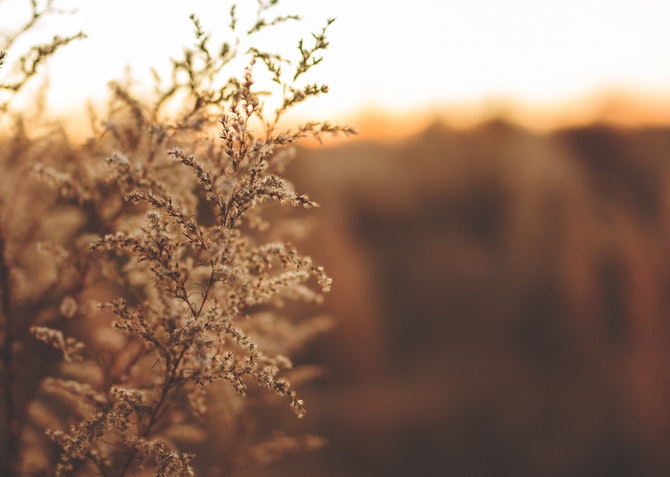 Take one thing around you and attempt to find its origin in your own mind. This can be your computer, your phone, your notebook, your clothes…anything.

Try very hard to see the intention behind why you have these things…and you may uncover something deeper than you initially thought.

It may have been a spur of the moment wish, an affirmation in jest, or a silly reaction to an action.

Now, think of something that you didn’t want…and why it came to you.

Perhaps it came suddenly and took you off guard.

Maybe a negative person came into your life…and drained all of your energy.

Whatever negative thing happened to you, remember that they aren’t real – it’s only what you tell yourself that is real.

Your thought forms your reality by sending out vibrations to the Universe.

If you’re unaware of this, you’re at risk for attracting even more negative energy.

This is because no one is separate from another. You can only do your best for yourself and others around you. Every single one of us is connected by a web of energy.

You are not separate from anything in the world.

Everything is connected to everything else.

We have only touched the surface of the true power that each and every single one of us holds inside of ourselves.

We have the power to change everything, to change the world, the universe and everything that ever was and ever will be.

The confines of space and time are starting to be broken apart by science, even our...

...theories of moving light and allowing it to exist in two places at precisely the same time in a dark tunnel, is opening and expanding our thinking.

You are capable of being everything and anything you wish to be.

Reiki, the word is comprised of two words to form one, Rei - Soul, and Ki - Energy.

Reiki can be understood as the use of soul energy or divine energy to bring about certain desired effects.

Within Usui Reiki, there are four main symbols...

...all of which have been used across the world and are now being cross-pollinated into other forms of Reiki to produce new symbols to produce results. 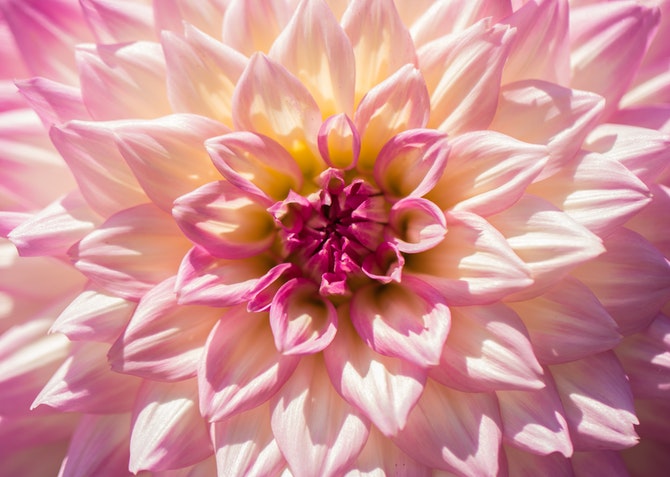 The four main symbols of Usui Reiki are:

Cho Ku Rei is universally known as the power symbol...

...and it is also one of the very first symbols learned when studying Reiki.

A practitioner is usually attuned to this symbol in their level 2 training...but I've had students use it when they just started.

Cho Ku Rei can also be used for protection and in some circles is acceptable for work towards prosperity.

Commonly used to fight depression, anxiety, substance abuse and other diseases of the mind, Sei Hei Ki is known across the world as the mental/emotional symbol.

It deals effectively with any-thing pertaining to emotions and achieving desired mental states of awareness and healing.

The giver of compassion, Hon Sha Ze Sho Nen is directly translated as ‘Oneness’ and allows any Reki practitioner to achieve a personal healing state with their client.

This symbol also provides a steadfast bridge across great distances and in turn facilitating distance healing in Reiki.

Dai Ko Myo in its essence means ‘Bright Shining Light’ or ‘Great enlightenment’ and is the symbol which masters use to transfer attunements.

This symbol is know to hold a great deal of power and has been described as being able to heal the soul of the one who receives it.

It is a combination of all the symbols together.

These symbols also vibrate together to bring you to a higher state of consciousness and being...

...they can be used for a myriad of things and increasing your vibrational energy is one of them.

The Reiki symbols...and very nature of Reiki teachings, practice the Law of Vibration.

This is what allows Reiki to be as effective as it is at healing everything.

You can perform Reiki on your animals, on your plants, on your finances and on your technology if you so wish.

If you understand the Law of Vibration at its core...

...you will see that what Usui Sensei and those who came before him came to understand was that we are all connected.

The universe is one being, one creation and within it are billions upon billions to the square root of infinity number of sub atomic particles vibrating at various frequencies...

...interacting with each other in what we have come to call life.

There is no difference between the man standing in the rain and the woman driving past in her Rolls Royce.

In fact, there is no difference between the man, the rain, the Rolls Royce and the woman.

This is the law of Reiki... 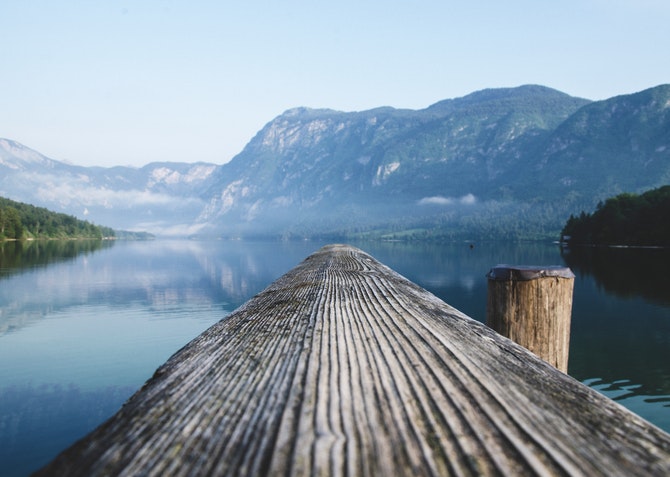 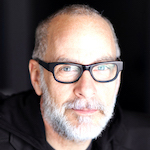 Dave Nelson is the creator of Reiki Infinite Healer. Over the last 4 years Dave and his team have helped hundreds of thousands of people improve their wellbeing, recover from illness, connect with their spiritual selves, and learn to heal with the amazing art of Reiki. Dave is a highly sought after healer and teacher, who's work has impacted the lives, health and relationships of individuals and their families in over 200 different countries. 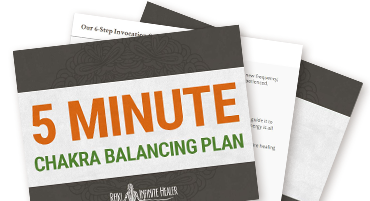 YES
I want the free plan!
NO
My Chakras are perfect